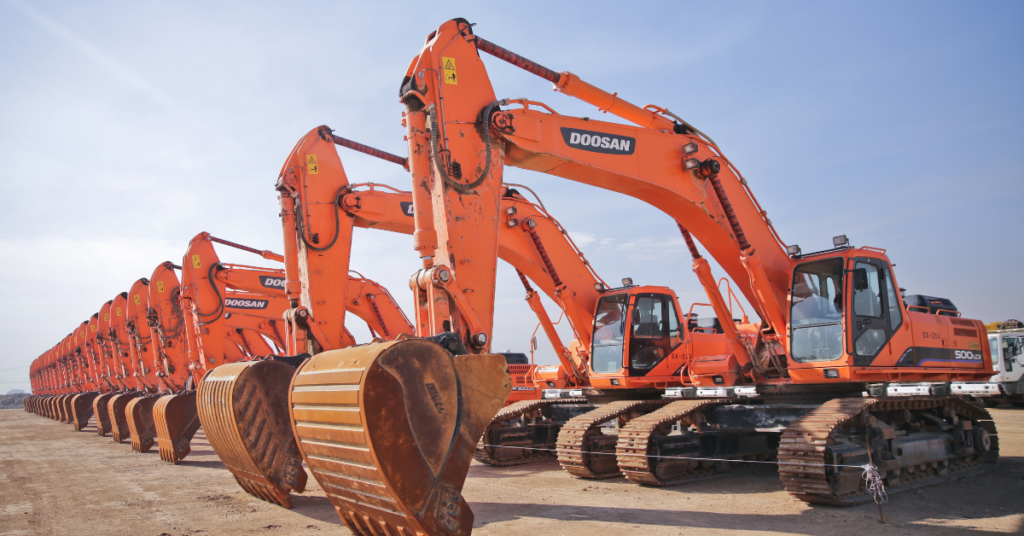 On November 5th, the House of Representatives passed the $1.2 Trillion Infrastructure Investment and Jobs Act which includes funding for a wide range of civil construction and engineering projects. A few days later, the bi-partisan bill was officially signed into law. Here’s a breakdown of some of the major types of projects that will receive funding:

Ahead of the Infrastructure Bill, a report came out that 2.2 million new construction workers are needed over the next three years in order to keep up with project demand. That averages out to 61,000 new workers every month. While not at that number, there were positive signs of growth in October with the release of the monthly jobs report. October added 44,000 new workers in the construction industry, even amidst supply chain changes. For non-residential construction, it marked the first time since January that there were back-to-back months of growth.

COVID-19 has caused numerous changes in all aspects of personal and professional lives. Over the last 18+ months, changes are happening in the construction industry to keep up with the demands of people and businesses. One of those changes is how apartment complexes are being designed, especially in regard to common work and outdoor spaces.

If you live in the Central United States, you have undoubtedly driven past large wind turbine farms. However, all commercial wind farms in the US have been limited to being on the land. That’s changing with the first commercial-scale “offshore” wind farm, which is scheduled to begin construction off the coast of Martha’s Vineyard.

When you hear the phrase “eSports,” construction is usually not something that comes to mind. However, the two are becoming more linked as the industry continues to grow and evolve. Previously focused on warehouse conversions, eSports teams are starting to build their own custom venues which includes space for competitions and spectators, along with amenities and housing.

Everything IS bigger in Texas

Is there a more fitting state motto than Texas’? Construction projects are also bigger and growing in frequency as the state adds nearly 1,000 residents per day so far in 2021. They also gained the highest number of people between the 2010 and 2020 census, with nearly 4 million residents added.

In order to keep up with that demand, the state has added 52,000 new apartments over the last 12 months. The major metropolitan areas of Dallas-Fort Worth, Houston, Austin, and San Antonio saw the bulk of the construction.

In other housing news in Texas, the world’s largest 3-D printed neighborhood is scheduled to break ground in Austin in 2022. The development will feature more than 100 single-story homes, up to 3,000 square feet in size.

Rounding out the major construction news in Texas, is the approval of a $3.3 billion bond package for college and university new construction and renovation projects.

For the latest AEC and MEP industry trends, be sure to follow our LinkedIn, Facebook, and Instagram accounts. If you’re looking for a career in any of the AEC or MEP industries, keep your eyes on our latest construction job openings.