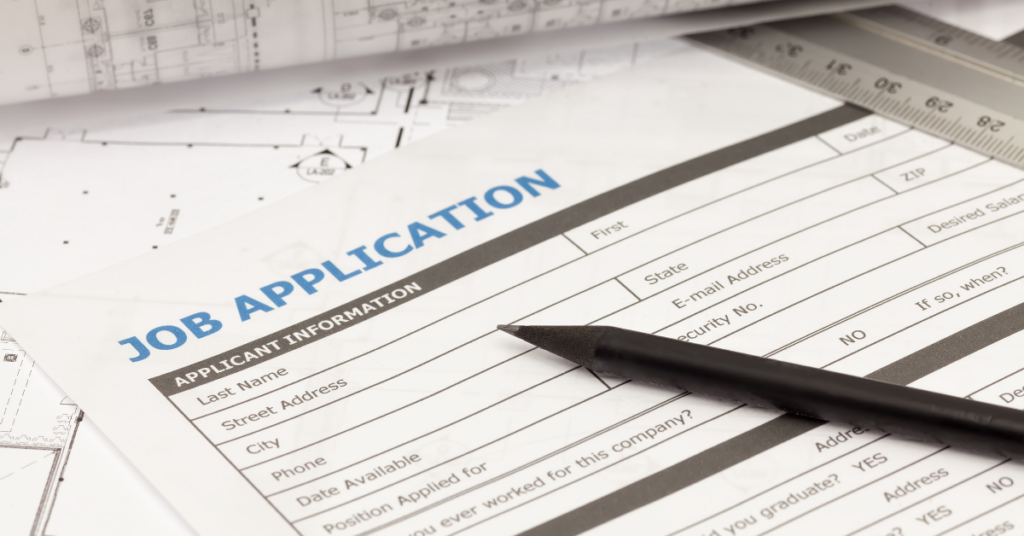 Dissatisfaction with your career is a theme that rather unfortunately occupies much of the world’s literature, entertainment, and even idioms. However, in the information age, more and more people are deciding they no longer want to grin and bear it; some are making the switch from their established careers to completely different industries where they’ll feel more fulfilled, even though they have never worked in that field or are underqualified for their dream position.

A pivot in your career is not impossible, but comes with a few tradeoffs that will feel well worth it once you have the job of your dreams. Here’s a quick look at what being “under-qualified” really means, how to work your way up into a different field, and what the tradeoffs of such a bold career decision might be.

Applying for the position

A job listing’s minimum qualifications can sometimes be intimidating because they appear foreign or otherwise entirely inapplicable to you, but many positions require skills one develops in just about any job and leaves some technical knowledge to training. Some companies might be willing to give you a shot if you show a track record of great work in general areas, and be willing to show you the ropes of a new industry later on.

It’s also worth noting that a description of qualifications is usually less of a rigid set of requirements, and more a list of skills that an ideal, “unicorn” candidate would have. If you have a few of the items on the list, like a relevant degree, try applying anyways.

Qualifications aren’t the only way to add value

In some cases, companies are interested in candidates that might not be qualified for the position, but have shown they’re capable of great things and can learn the position’s intricacies once they’ve been taken onboard. Some examples of this include applicants that have won awards, sold startups, or served in the military, according to Glassdoor.

Other ways of showing a potential employer that you have more to offer than just your experience is demonstrating knowledge about the position or industry that you might have learned somewhere other than a job or school. Showing personal interest and knowledge in a field might even make you more attractive to a hiring manager than someone with qualifications, but no discernible passion for the field.

Getting your foot in the door

As the old saying goes, “it’s not what you know, but who you know.” Both a personal link to a company, like an old coworker who has a position in your target industry, and a cold approach, where you make introductions to managers, employees, and other people associated with your desired field give you a better chance at finding your way in than sending in resumes without human context. Rather than attempting to impress an interviewer in the limited time you have together with your knowledge or tenacity, you can acquaint yourself with decision-makers in your desired field and let your accomplishments in your current field and interest in your desired field speak for themselves around people who make decisions.

Another common tactic used when switching industries is to apply with a speculative application, or express your interest in a position to someone that makes hiring decisions without defining one in particular. The chances of you making a switch from one mid-to-high level position to another are relatively small, but joining a company by taking a step down is the perfect opportunity to work your way up to the ladder by showing your interest in it on a daily, professional basis.

Accepting a position elsewhere within the company gives you time to establish networks, learn immediately relevant skills, and prove you’re serious about the position you want. It can also help you decide what it is you’d like to do within the field you’re interested in if you weren’t certain of that already, giving you greater focus and determination when you are promoted or apply to the next position up.

Accept that there’s usually a tradeoff

When applying for other positions within a company, it’s usually wise to realize you probably will be taking a cut in pay alongside your reduction in responsibility, seniority, and involvement in projects. This tradeoff isn’t the end of the world, however; if being happy in your field and having the opportunity to land a position you would love to hold is more important to you than a bigger salary for a few years, then this isn’t the worst outcome in the grand scheme of things. However, if you’re not ready to accept a lower-level position for any number of reasons, it might be better to re-evaluate how you’d like to change career paths, or if doing so is necessary at all.

Applying to a position you’re less-than-qualified for can seem like a fruitless endeavor, and it often is. But making a career change, or getting a jumpstart on your career from the beginning, are not impossible. With a little bit of handshakes and a whole lot of motivation, you can land the job of your dreams; just make sure you know what you’re doing, first!